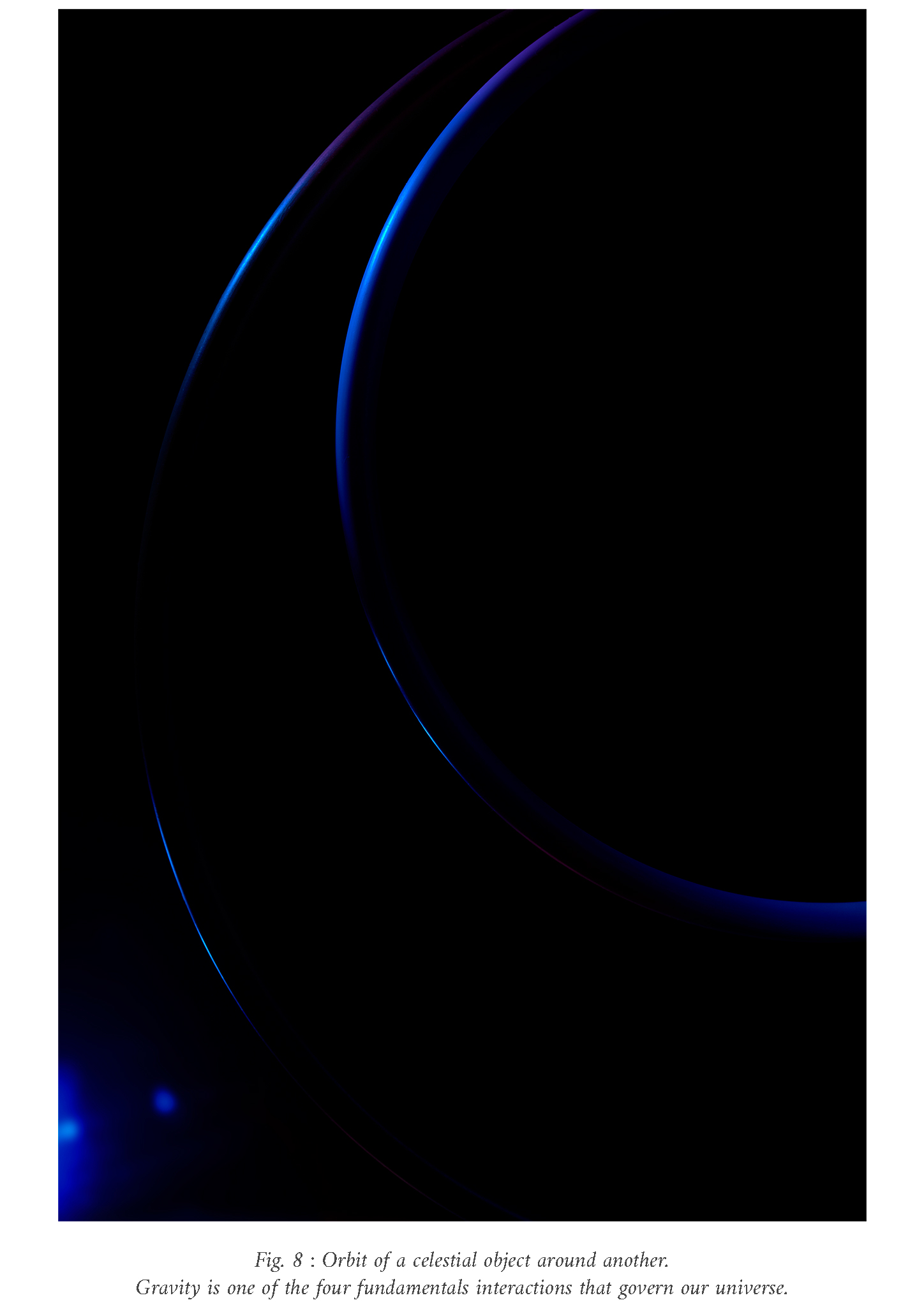 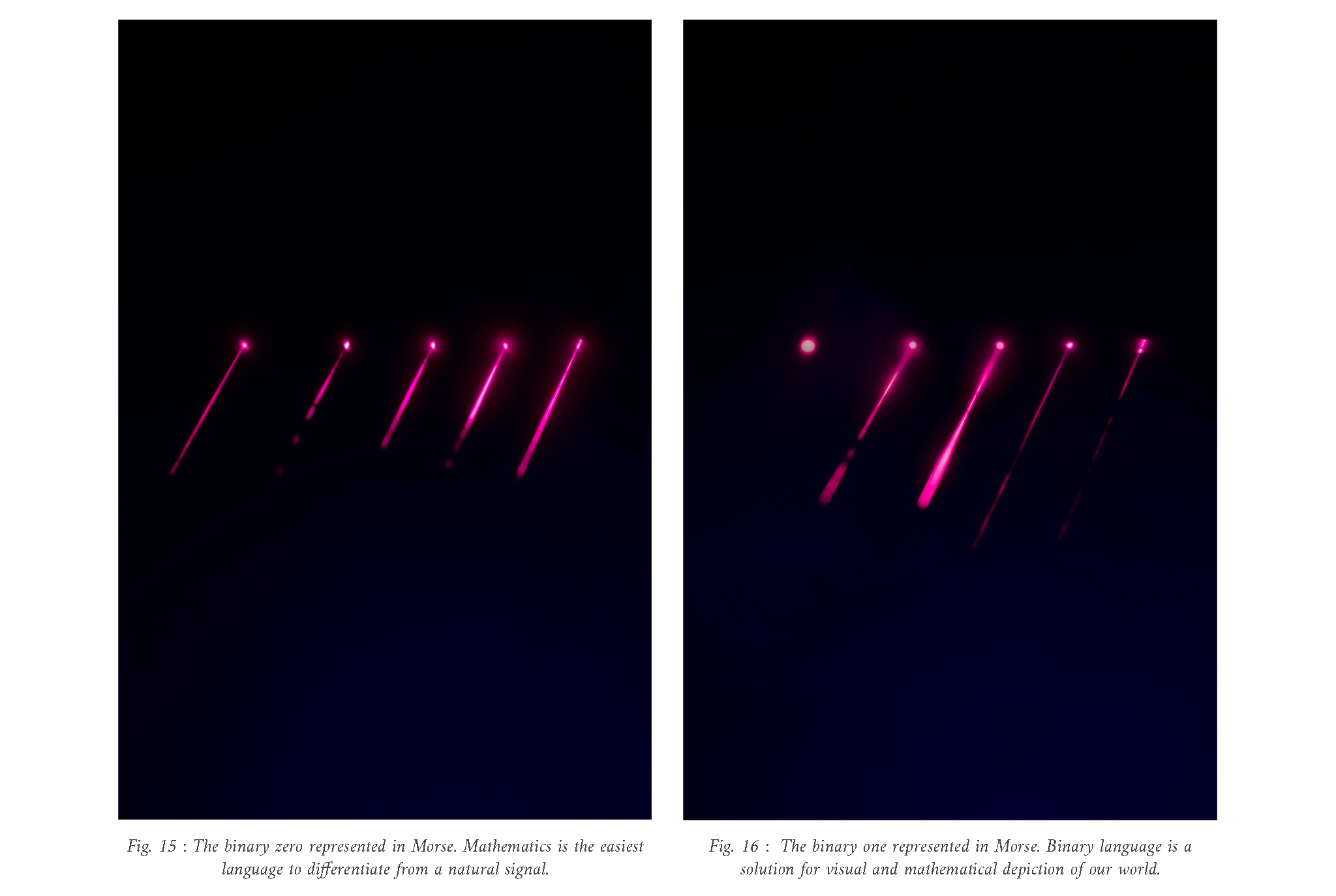 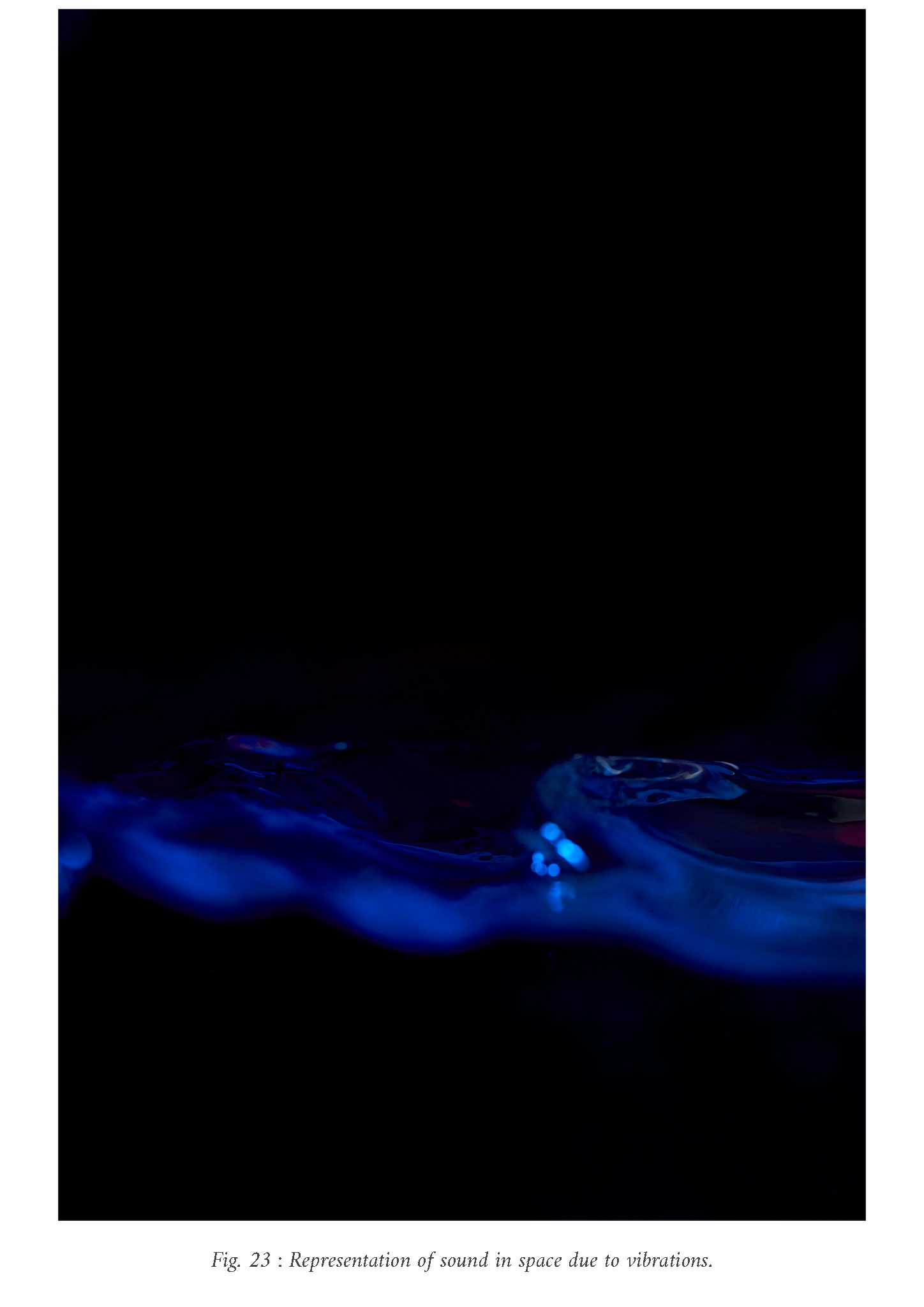 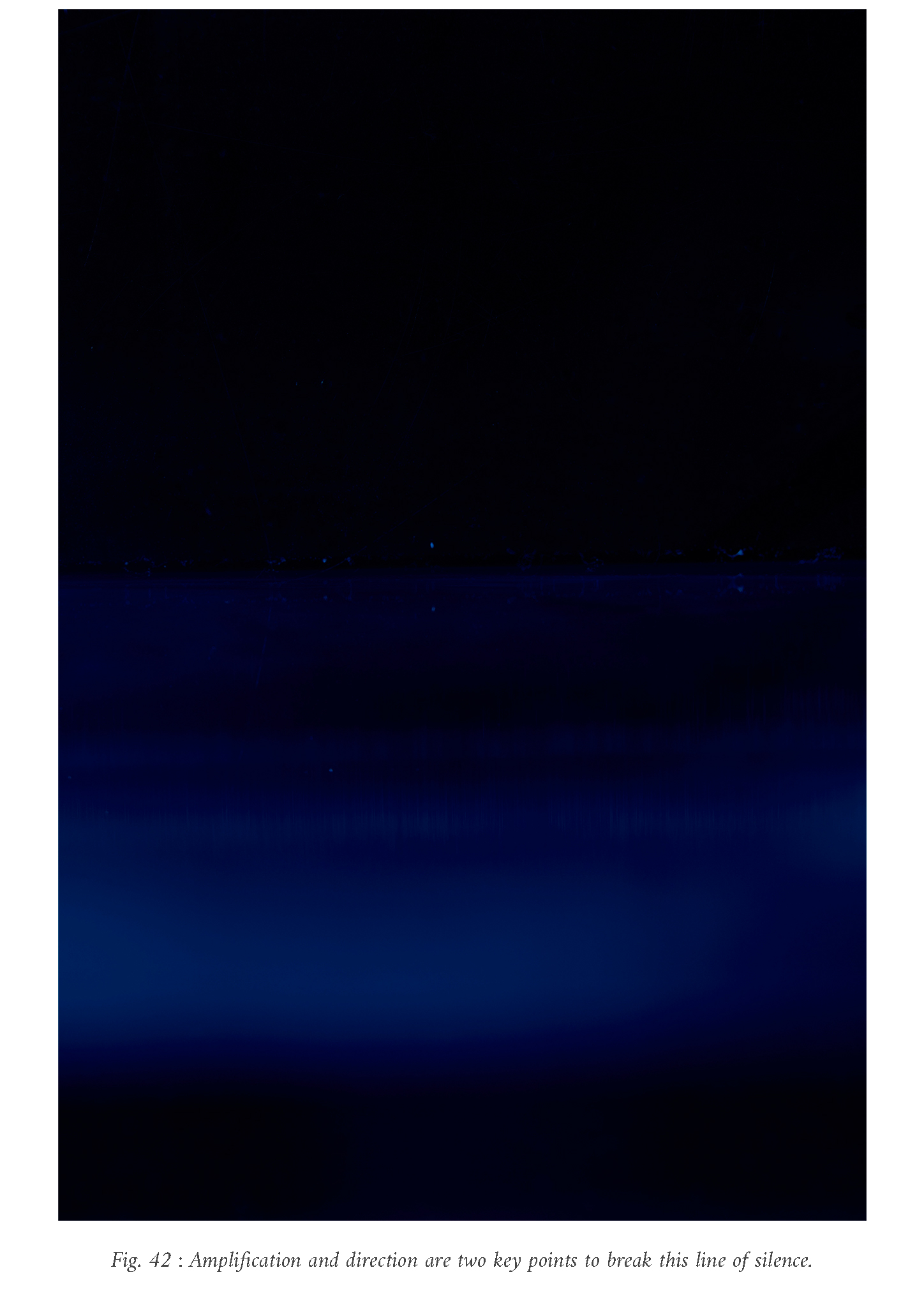 For the past three years, I’ve worked on the invisible, the non-tangible and on the prospects that physic and science-fiction offer us as photographers.

With this project I wanted to consider the communication with an extraterrestrial civilisation as an invisible line. I chose to talk about the work of people – such as astrophysicists, linguists, science popularizers and so on- who are studying the possibility of an alien encounter, and are searching a way to communicate with this entity.

What if aliens don’t have the same phonic system ? What language is the most common and easiest to control and supervise across our universe ? How to make it clear that we are trying to reach out and that the signal we are sending is an artificial one? Without these scientists, we would be voiceless facing aliens representatives, as if there were a wall between us.

This chapter one was made for the 2020 Sony World Photograph Award Student Prize, with the subject « invisible lines« . This is the first phase of a long term project.